PROFESSIONAL BIO: A graduate of the “Art Center College of Design” Pasadena, CA in commercial photography, Kim’s career as an advertising and portrait photographer has covered all aspects of the entertainment and music industries. She has been commissioned to photograph the most noted celebrities in private sittings, from rock stars to presidents. Her work has appeared on televisions, in movies and hundreds of publications worldwide including Rolling Stone, TV Guide and Time. Her five year stretch as the exclusive photographer on the enormously successful TV series "BayWatch", brought her the honor of being the first woman invited into the Hollywood Camera Union "IATSE".

UFO RESEARCHER: Acclaimed UFO Investagator,  and three time Author on the ET / UFO phenomenon, Kim is an international keynote speaker published in numerous magazine and news articles and a featured guest on a myriad of TV and radio shows including: History Channel’s “Ancient Aliens”, “Coast To Coast AM with George Noory,” and CNN’s, “Inside Man with Morgan Spurlock”. 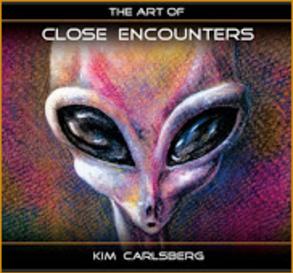 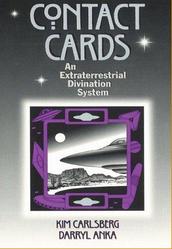 Kim’s forthcoming book “Facing Disclosure: The Faces Behind The UFO Disclosure Movement,” utilizes both Kim’s photographic talent and her position in the UFO community to manifest another beautiful and powerful coffee table book. She is currently traveling the world to photograph the most influential UFOlogist in environmental portraits, giving each the opportunity to answer the haunting question, “What’s really going on?” 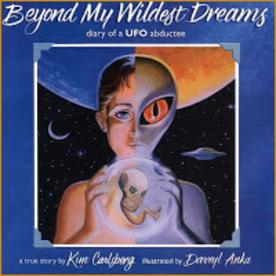 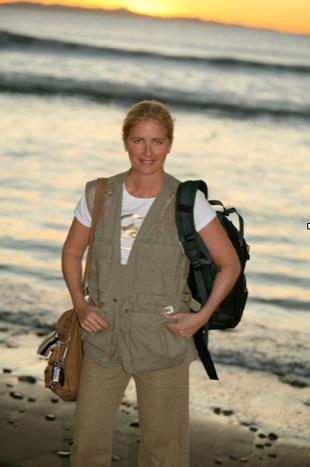 The release of Kim’s first book, “Beyond My Wildest Dreams: Diary of a UFO Abductee”, ( available exclusively at Amazon.com, now in ebook form as well) nearly 2 decades ago, was a milestone in contact literature. The intense narrative was derived from diary entries Carlsberg made as she endured a sudden and inexplicable relationship with non-human entities that began after a close encounter in Malibu, California in 1988. This event began an 8 year journey of continuous contacts, sometimes 2 to 3 times a week. The prose was complimented by an evocative set of images from illustrator Darryl Anka. The combination portrayed one woman’s journey through terror, confusion and loss to an understanding of reality radically at odds with the consensus of mainstream society. Kim’s life story was optioned by Tri-Star Pictures.

Kim’s newest book,“The Art Of Close Encounters”, (available exclusively at Amazon.com)a compilation work of 150 individual stories of contact, each accompanied with stunning artwork, has been coined “The Quintessential Cosmic Coffee Table Book”. It is a favorite in the UFO community with endorsements from George Noory – Host of Coast 2 Coast AM, R. Leo Sprinkle, PhD, Steven Basset – Paradigm Research Group, and many others.